The disappointing performances of Sunrisers Hyderabad have finally taken their toll. Out of form David Warner, who led the team with such distinction over the years while winning the IPL title in 2016, has finally been replaced by Kane Williamson, who led the team to the final in 2018. 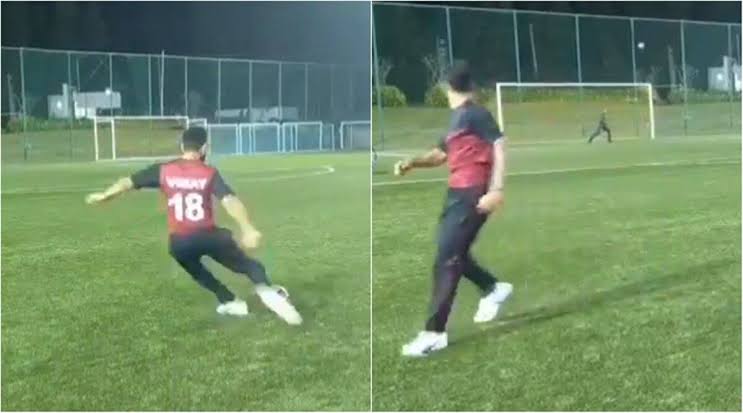 Warner was not in his best form and struggled in this IPL to gain any momentum in his free stroking style of batting as a result of which Sunrisers were struggling to get good starts and are unable to chase down even moderate targets . Now it appears and he will be benched and top West Indian allrounder Jason Holder will be back in the team to add more strength in the bowling and lower-order batting. Holder’s inclusion will add a lot more balance and variety in the Sunrisers bowling attack. Williamson replaces Warner as SRH captain for the remainder of the season.

With Kane Williamson replacing an out of form Warner as captain, it remains to be seen whether Sunrisers Hyderabad can revive their fortunes. It’s an uphill task for them as they need to win a minimum of 80% of their remaining games to have a chance .

Akash Chopra selected his IPL XI for the incomplete 2021 season.

Deccan Chargers IPL 2008 team: Where are the players now?

Akash Chopra selected his IPL XI for the incomplete 2021 season.

BJ Watling to retire from international cricket after the WTC final